Q: My husband of 20 years passed away earlier this year.  Even though we updated our wills a year before his passing, his ex-wife now claims she owns all the assets in his IRAs and 401(k)s, totaling $3 million and the proceeds from his $1 million life insurance policy.  Can that be true?

The Problem – The Wrong Beneficiaries

Many people update their estate planning documents every three to five years, yet overlook some of the most important documents — the beneficiary designation forms for their IRAs, 401(k)s, other retirement accounts and life insurance policies.  Unlike most assets, where beneficiaries are determined by your will, retirement account and life insurance policy beneficiaries are determined and superseded by that specific account’s or policy’s beneficiary designation form.

Independent of your intentions, such as seeing the assets distributed to your wife and children, insurance companies and custodians of retirement accounts must follow certain rules based on your beneficiary forms or the retirement plan’s plan document – even if that means the money may legally go to an ex-wife from 20 years ago.

If you do not specify what percentage each beneficiary should receive, many retirement account custodians will evenly distribute your assets between all the listed primary beneficiaries — even if your intent was for the first of two beneficiaries to receive 75% and the second to receive 25%. 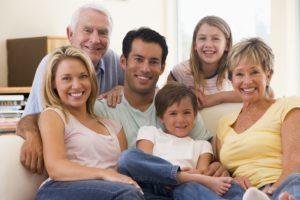 401(k) and Other Retirement Plan Accounts.  Many employer sponsored retirement plans, including 401(k)s, are federally governed by the Employee Retirement Income Security Act of 1974 (ERISA or the Act).  The Act permits employers to establish the rules and list them in the employer’s plan document.  If the plan document indicates that proceeds from a deceased participant’s 401(k) will be distributed to the listed beneficiary and the listed beneficiary is an ex-wife, the proceeds will be distributed to an ex-wife – even if the deceased participant has been re-married for 20 years.

Note: A number of courts have cited state law to overrule EIRSA and have awarded 50%+ of the proceeds to an existing spouse, regardless of the beneficiary form designations.  Some community property states (i.e.: AZ, CA, ID, LA, NV, NW, TX, WA and WI) provide rights to existing spouses as well.  To answer the question above: if the ex-wife was listed as the sole beneficiary, the ex-wife would (based on the plan document) receive 100% of the proceeds.  The existing wife may seek damages of 50%+ from the ex-wife.

Individual Retirement Accounts (IRAs).  Unlike with ERISA retirement plans that are governed by federal law, IRAs are governed by state law. With the exception of community property states, the IRA beneficiary designations will override your will.  To answer the question above: if the ex-wife was listed as the sole beneficiary, the ex-wife would receive 100% of the proceeds.

Life Insurance Policies.  Life insurance companies will follow the beneficiary form designations.  To answer the question above: if the ex-wife was listed as the sole beneficiary, the ex-wife would receive 100% of the proceeds.

Diligently review your beneficiary designations annually and update them as needed.  A short list of changes in your life that may prompt a change in beneficiaries include: the adoption or birth of a child, divorce, the transition of beneficiary from a minor to one of majority, marriage, inheritance, death and/or change in your financial situation. 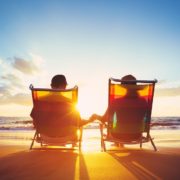 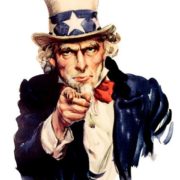 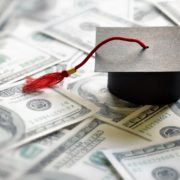 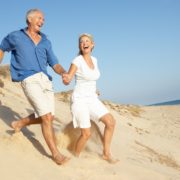 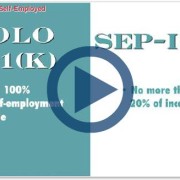 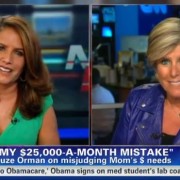 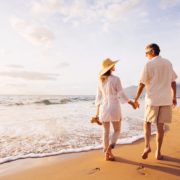 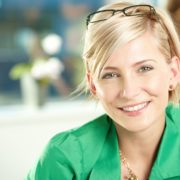