A surprise proposal in Congress to drum up tax revenue from inherited IRAs is raising eyebrows—and making some financial advisers nervous.

A Senate Finance Committee proposal floated this past week as part of a highway-funding bill would give heirs five years to empty inherited individual retirement accounts or 401(k)s, which would typically trigger income-tax payments. The rule change could raise some $4.6 billion in income taxes over the next decade, according to a statement by Sen. Max Baucus (D., Mont.), chairman of the Senate Finance Committee.

“IRAs are intended for retirement,” Sen. Baucus said at a committee hearing on Tuesday. “They are being used by some taxpayers to give tax-free benefits to second, third, maybe even fourth generations.”

Today, if you inherit an IRA or 401(k), you can stretch withdrawals across your life expectancy, meaning the assets could continue to increase in value, tax-deferred, for decades while you withdraw a relatively small portion each year. Income tax is due on distributions unless the inherited account is a Roth IRA.

Imagine you are at the seventh game of the World Series. It’s the ninth inning of the game and your team is two runs behind, with a score of 6-4.  Your team’s slugger is at bat, with bases loaded and only one strike on his count.  The opposing team’s pitcher delivers a fastball right down the middle of the plate, but your team’s slugger swings and misses.  The umpire yells, “Strike!”  Although you are disappointed, you know his next swing will surely be a grand slam – clinching the World Series win.

Does the Commissioner’s decision sound absolutely ridiculous?  Not as ridiculous as the proposal Congress recently made to change the rules on Required Minimum Distributions (RMDs) in the middle of the game.  Congress, yes – the same Congress you vote in and out of office, has the gall to propose changing the rules on asset withdrawals that are already inside Individual Retirement Accounts (IRAs).  Their proposal would destroy one of the key benefits of IRAs, tax sheltering on remaining balances after your death.  In the middle of the game Congress is proposing a mere five year window for heirs to take all remaining withdrawals on inherited IRAs.  Is Congress insane?

One of the most powerful benefits of IRAs is the flexibility to stretch withdrawals over multiple generations.  This stretch can further defer the taxation of traditional IRAs and further avoid the taxation of Roth IRAs – allowing your assets to grow on a tax advantaged basis over multiple generations and simultaneously leaving a legacy.  This was a key determinant in taxpayers’ decision to contribute to IRAs and continues to be a key determinant for future contributions.

Stop this insanity.  Write to your congressman or congresswoman, your senators, and Senator Max Baucus (Democrat, Montana and chairman of the Senate Finance Committee) demanding they remember who they work for – you.  Remind them they cannot change the rules in the middle of the game. 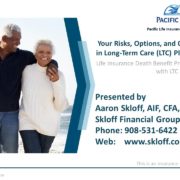 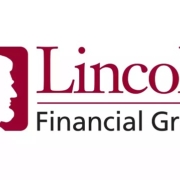 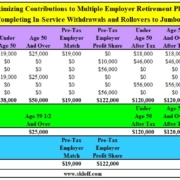 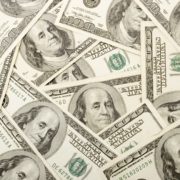 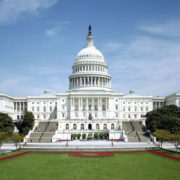 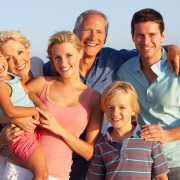 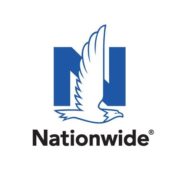 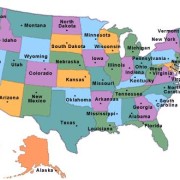